Why Job Titles Are More Than a Necessary Evil

TL;DR: If used wisely, titles provide a clear decision structure. They do not prevent the free flow of ideas, as long as people feel that it is safe to come forward with new suggestions. Careful design is needed so that titles and promotions are comprehensible and reproducible. 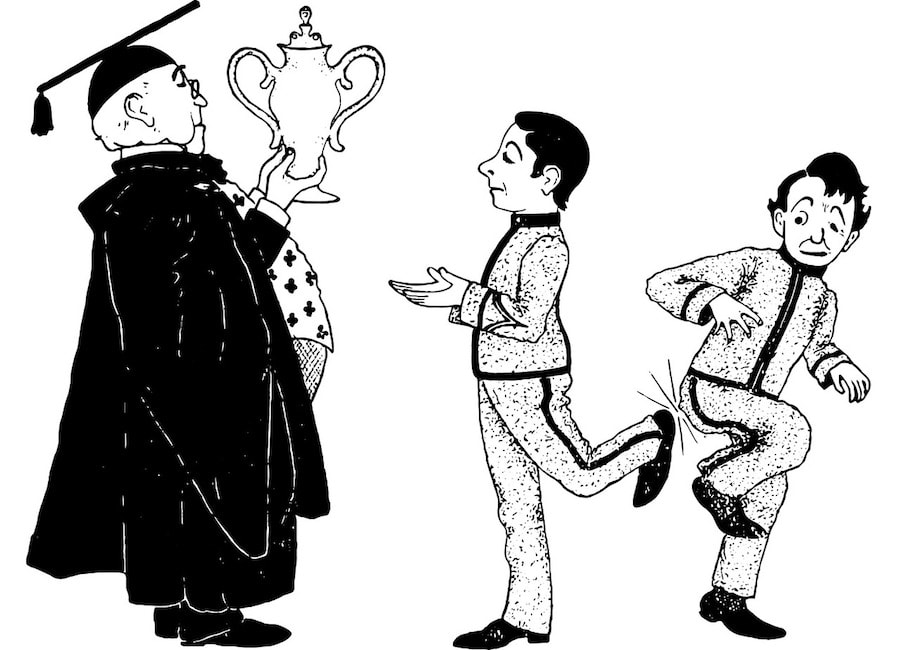 Many young companies are proud of their flat hierarchies, short decision paths, and of everybody having a say about the direction of the product. One of the means they employ to achieve this is the lack of formal titles. The reasoning is something like: “If everyone is on the same level, then ideas will flow more freely. People will be more approachable, and new employees will be less intimidated.” However, it does not always work out like that in the real world.

Ben Horowitz has a great discussion of titles in The Hard Thing About Hard Things, which is also available as a blog post. In his opinion, one of the main purposes of titles is to provide clarity. Imagine you are a new employee in a large company with no titles whatsoever. Who do you talk to if you need help from a different department? How do you know whose consent you need to spend time on a certain idea, and, just as important, whose consent you do not need? Who can break ties when it comes to decision-making? Either, all these questions have to be clarified from scratch every time they come up, or — more likely — informal hierarchies emerge.

In informal hierarchies, there are certain people whose opinions count more than those of others, without any outer sign of rank. This is not a bad thing per se. In any group of kids, one or two leaders quickly emerge. In a static system, it’s not a problem. Everybody knows who the prominent decision-makers are, and everybody is fine with it, or at least accepts it. Maybe, they are the smartest people in the department, or the ones with the most experience, or something else. 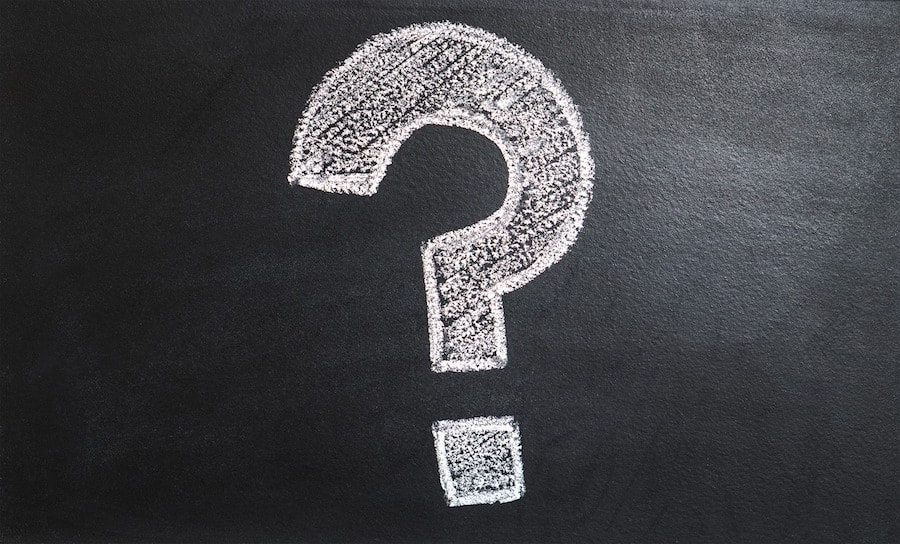 However, workplaces are rarely that static. Talented new employees arrive and might challenge the status quo. Existing employees learn, grow, and gain new skills, and feel they have surpassed some of the decision-making group. As a consequence, the decision-making group grows, which makes it a little harder to reach decisions. In a group of four, it is easier to make decisions than in a group of seven or a group of nine. Also, the decision makers probably have different strengths. For example, one of them is particularly strong with Java, but not with front end development. Should he also have a say when it comes to deciding on a suitable CSS preprocessor? In short, the decision structure is very unclear. People will be wondering about the best mode to make decisions over and over again, thus wasting a lot of time over the same question.

What about the free flow of ideas that was supposed to happen when you abstain from job titles? Generally, the absence of titles does not guarantee a free flow of ideas. Far from it. If people in a title-less discussion round interrupt each other regularly, try to talk louder than everybody else because they feel it is the only way to be heard, and exhibit other aggressive communication behaviour, then the less confident attendees will withdraw from the discussion and fall into silence. They will not be heard, and their ideas will not flow freely. Instead, they will remain locked in their heads. In such a meeting, there is a lack of psychological safety: People feel that it is not safe to share their thoughts freely.

If, however, there is a culture of listening to different opinions respectfully, letting each other finish, and separating your ego from your ideas, then ideas will flow freely even if titles suggest a rigid hierarchy. You get the best of both worlds: A clear decision structure through thoughtful use of titles, and the best ideas from everybody through psychological safety and encouragement. Conversely, in a title-less environment that feels competitive and unsafe, you might end up with the worst of both worlds: An intransparent decision structure where most people keep ideas to themselves.

While titles, and the promotions that go with them, can provide clarity, they require very careful design. If promotions happen in a random, intransparent fashion, then everybody will be wondering about what it actually means to become a “Level 2 Engineer” or a “Senior Engineering Manager”, and what you have to do to become those things. Or, worse, people will doubt that one or the other Senior Engineer or Director of Sales actually deserve the position they are in, and put a lot of energy into rambling about injustice in the promotion process. Horowitz warns us:

“You might think that so much time spent on promotions and titles places too much importance and focus on silly formalisms. The opposite is actually true. Without a well-thought out, disciplined process for titles and promotions, your employees will become obsessed with the resulting inequities.” 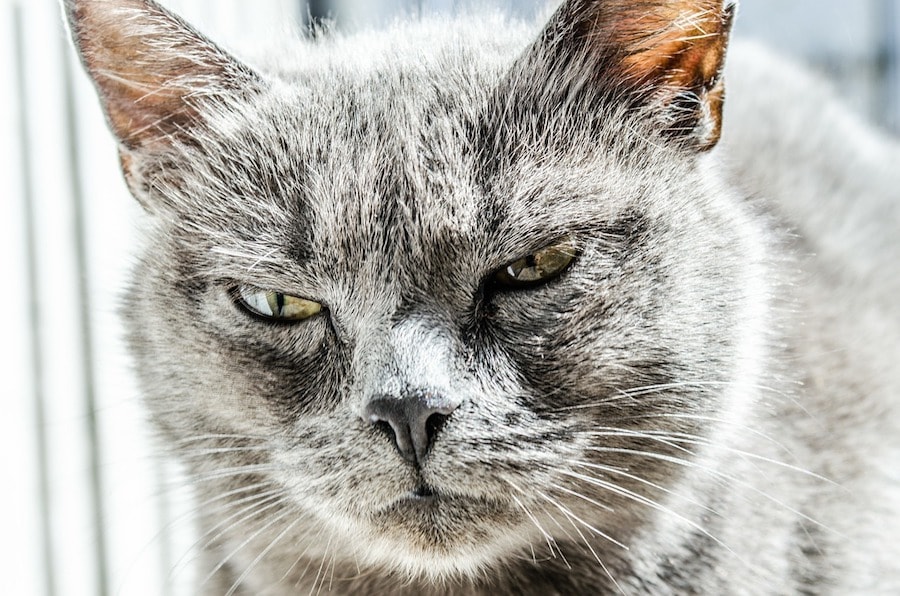 In order to avoid this, the promotion process must be designed to be as clear, comprehensible, and reproducible as possible. First of all, the roles and their responsibilities should be clearly defined, so that people in that role can be held accountable to a written-down standard. This is usually not that difficult.

The tricky, and more crucial, part is to define skill levels that you have to meet to be promoted to the position. This is tricky because you have to be concrete while staying relevant. Generic language like “Must be an outstanding developer” or “Is great at communication” do not help very much, because these criteria are subject to interpretation. On the other hand, overly specific descriptions might also be useless: “Must be able to write a user administration software at least using Symfony and Yii, with a frontend written using React or Ember”. This might be outdated pretty soon, because the technology landscape changes quickly, and the technologies mentioned might not be as relevant as before.

How can we strike a balance between being too generic and being too specific? Horowitz suggests comparing promotion candidates to existing “masters” of the respective field: “Should be a superstar recruiter – as good as Jenny Rogers”. However, what happens if Jenny Rogers leaves the company? Maybe we can find somebody else to compare them to, but what if not?

I think in technical fields, we should be able to come up with something that is even more objective, reproducible, and easy to grasp. Examples that come to mind:

By putting in some thought, those who do the promotions can find good criteria. We already said that they should be relevant to the position at hand and that their fulfillment or non-fulfillment should be clearly visible. Additionally, each criterion should mainly depend on the person’s performance, and as little as possible on external factors. For example, a criterion like “Has designed features that trigger 5% more revenue over one year” might be measurable using A/B testing, but can depend on a lot of external factors like marketing, sales initiatives, or the general economic situation. If you can take these factors into account in your calculation of the revenue difference, then this is a valid criterion. If not, you can still use it, but it might be dangerous: People who can benefit from a good overall economic situation get promoted more easily and faster than others. This might be perceived as unfair and lead people to waste a lot of mental energy on the issue.

Titles do make sense if your company outgrows, say, 20 or 30 people. They provide clarity about decision structures, and can facilitate communication. Titles per se do not prevent a free flow of ideas as long as everybody feels that it is safe to make suggestions, without being ridiculed, interrupted, frowned upon, or getting their idea “stolen”. Absent titles, informal hierarchies are likely to emerge.

However, titles require extremely careful design, and must come with unambiguous role descriptions and promotion criteria. Otherwise, instead of doing their best work, people will wonder which political maneuvers can get them the next title. Or, just as bad, they might doubt that somebody holding a higher position than themselves actually deserves that position. 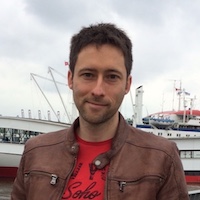